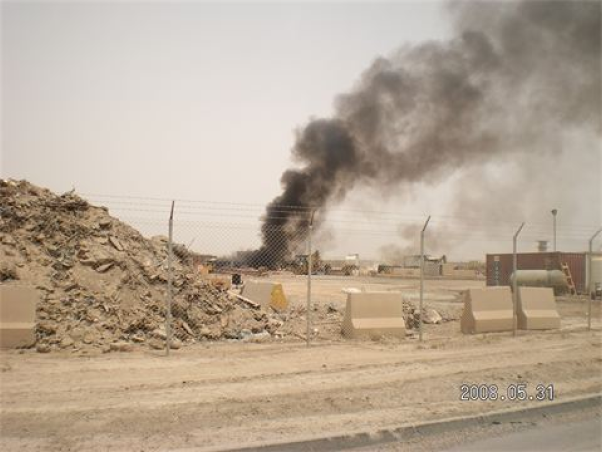 At Giving Through Jewelry, 10% of all sales are donated to a charity of the buyers choice. We realize that there are a lot of charities to choose from so we would like to highlight some of our favorites. This months featured charity is Burn Pits 360  Check out our FACEBOOK page at the beginning of each month to see how much was donated. Burn Pits 360 is the only 501(c)(3) nonprofit organization to offer an independent burn pit exposure registry in which family members can record the names of warriors who served the nation but have passed away due to illnesses from toxic injury. 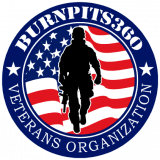 mission is to reintegrate, restore and build resilience through facilitating the unmet needs to warriors and their families through outreach, advocacy, education and research.

Burn Pits 360 was founded in honor of Army Captain Le Roy Torres, who served in the U.S. Army for 23 years (7 years – Active, 16 Years – Reserve). He deployed to Balad, Iraq from 2007-2008. Captain Torres also served the State of Texas as a State Trooper for 14 years. Torres suffers from complications from illnesses that began after he was exposed to toxic fumes during service in post-9/11 Iraq. Le Roy was subsequently diagnosed with Constrictive Bronchiolitis and Toxic Brain Injury. After experiencing delay, denial of benefits, and ineffective treatment from his physicians, Le Roy alongside his wife, Rosie, founded Burn Pits 360.

Burn Pits 360 seeks to ensure that no other service member or Veteran suffers his fate and to ensure that we would make the invisible visible. One of the greatest disservices to those who served is to become invisible.” Over the years, Rosie and Le Roy established an independent Veterans exposure registry where thousands of war heroes and their families reported the same suffering and denial of health care and benefits. Le Roy and Rosie combined bring over 40 years of experience working with Veterans and active duty service members and families. Rosie worked for the U.S. Department of Veteran Affairs for 23 years. Together they co-founded Burn Pits 360.

What has been done

Advocacy isn’t just creating change but instead canvassing a community of veterans and families affected to build a culture of justice through meetings, education and workshops. Our goal is to equip our constituents with the tools to be their own voice.

Please join us in honoring our nation’s heroes through your sponsorship. Donations can be made online, or send a check/money order to 201 N. 4th Street, Robstown, TX 78380.