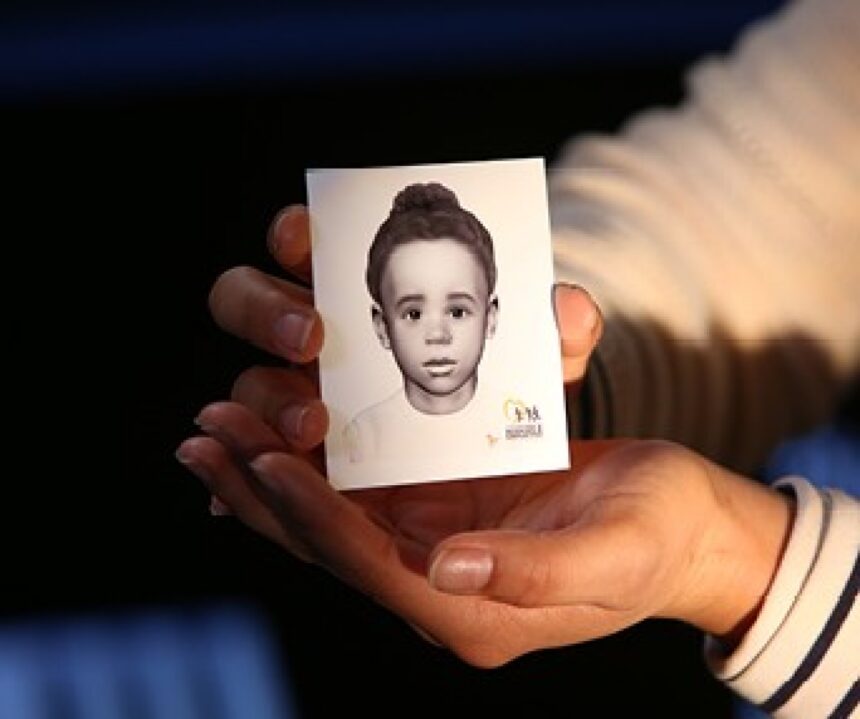 At Giving Through Jewelry, 10% of all sales are donated to a charity of the buyers choice. We realize that there are a lot of charities to choose from so we would like to highlight some of our favorites. This month’s featured charity is National Center for Missing & Exploited Children. Check out our FACEBOOK page at the beginning of each month to see how much was donated. 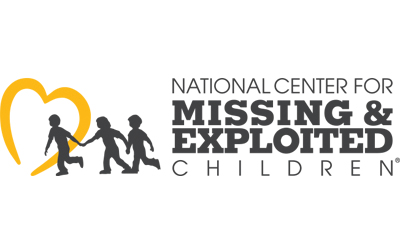 In 2019 NCMEC assisted law enforcement and families with more than 29,000 cases of missing children.

NCMEC also participates in the AMBER Alert Program, a voluntary partnership between broadcasters, transportation agencies, law enforcement agencies, and the wireless industry to activate an urgent bulletin in the most serious child abduction cases. NCMEC serves as the secondary distributor of these alerts and, to date, 1,000 children have been successfully recovered as a result of the AMBER Alert program, including 75 recoveries credited to the wireless emergency alert program.1

NCMEC’s forensic artists have age-progressed more than 7,000 images of long-term missing children and created more than 595 facial reconstructions for unidentified deceased children. NCMEC is currently assisting with more than 691 cases of unidentified children’s remains, and so far has assisted in 159 identifications.

Team Adam, which provides rapid, on-site assistance in cases of critically missing children, has deployed more than 1,200 times.2 The program was named after Adam Walsh, the abducted and murdered son of NCMEC co-founders John and Revé Walsh.

NCMEC operates the CyberTipline, a national mechanism for the public and electronic service providers to report instances of suspected child sexual exploitation.

In 2019 the CyberTipline received more than 16.9 million reports, most of which related to:

150,667 of those reports were from the public and 16.9 million were from electronic service providers.

For a full chart of the number of reports from ESPs in 2019 click here.

Since its inception, the CyberTipline has received more than 74 million reports.4

In 2019, NCMEC responded to more than 10,700 reports regarding possible child sex trafficking.

NCMEC relies on you, the public, to help advocate for children in your communities; whether it is sharing a poster of a missing child or disseminating safety tips for kids and families, it takes all of us to help recover missing children and prevent sexual exploitation.

Bring awareness to missing and exploited children’s issues in your community! Give a safety presentation at your next community function.

Do you own/operate a web property? Share our Mising Children Banner on your site! The banner shows active cases of missing children. Choose a vertical or horizontal NCMEC badge to display on your page.

Sign up for the ADAM Program to receive e-mail alerts and posters when children go missing in your area. This program is free and available to individuals and businesses alike. Learn more.

Join the Conversation on Social Media

Give the gift of hope! There are so many ways to support victims and families of missing and exploited children. NCMEC offers a wide range of ways to give- from monthly donations to gifts of stock.

Learn all the ways you can give the gift of hope.

From galas to bake sales, and everything in between, anyone can become a fundraiser for NCMEC! If you are interested in donating proceeds from an event to NCMEC, please complete the form, and someone from our team will reach out to faciliate the process!