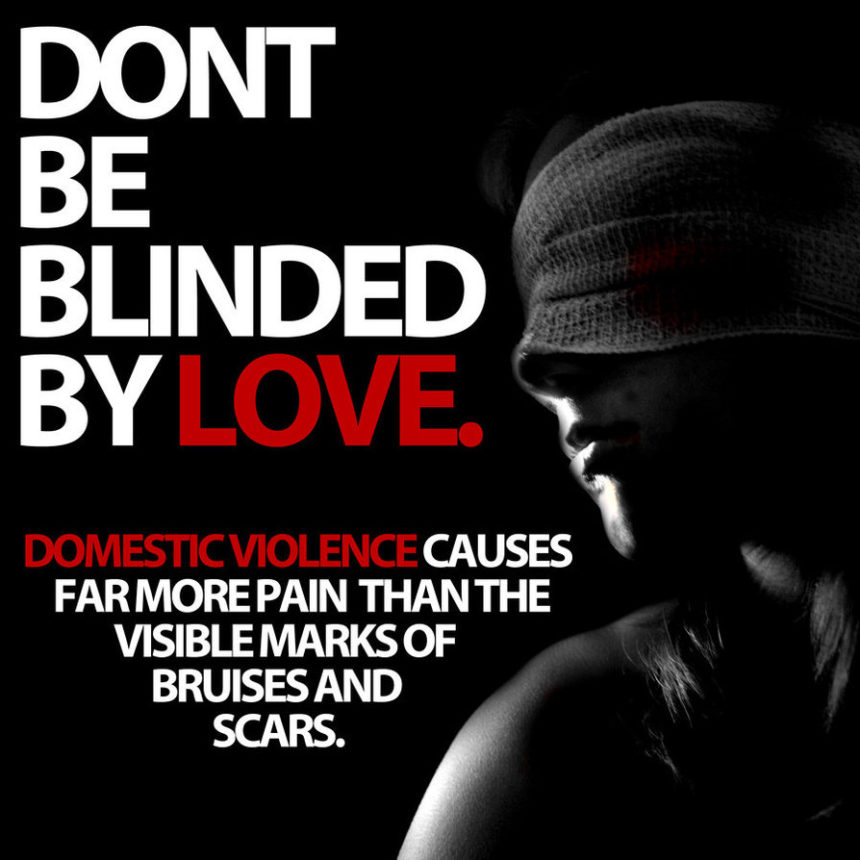 In America, one woman is fatally shot by a spouse, ex-spouse or dating partner every 14 hours.

At Giving Through Jewelry 10% of all sales are donated to a charity of the buyers choice. We realize that there are a lot of charities to choose from so we would like to highlight some of our favorites. April’s featured charity is the The National Coalition Against Domestic Violence (NCADV)  Check out our FACEBOOK page at the beginning of each month to see how much was donated.

The National Coalition Against Domestic Violence (NCADV) is the voice of victims and survivors.  We are the catalyst for changing society to have zero tolerance for domestic violence.  We do this by affecting public policy, increasing understanding of the impact of domestic violence, and providing programs and education that drive that change.

What is Domestic Violence

Domestic violence is an epidemic affecting individuals in every community, regardless of age, economic status, sexual orientation, gender, race, religion, or nationality. It is often accompanied by emotionally abusive and controlling behavior that is only a fraction of a systematic pattern of dominance and control. Domestic violence can result in physical injury, psychological trauma, and in severe cases, even death. The devastating physical, emotional, and psychological consequences of domestic violence can cross generations and last a lifetime.

Interested in supporting NCADV in other ways? We offer many options.