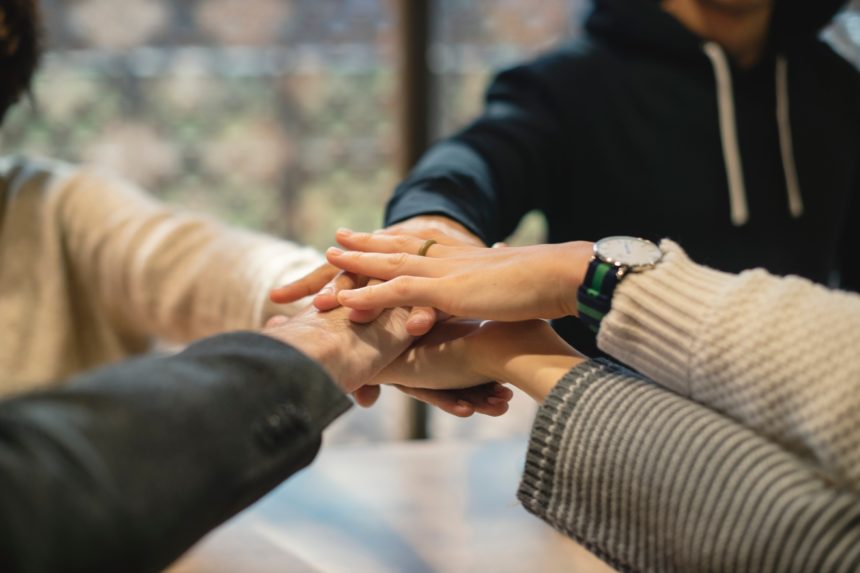 Giving Through Jewelry believes in giving back and that’s why 10% of all sales are donated to a charity of the buyer’s choice. There are so many charities to choose from so we like to highlight one organization every month. This month we’re featuring the nonprofit organization is R.AINN.org.  RAINN (Rape, Abuse & Incest National Network) is the nation’s largest anti-sexual violence organization. RAINN created and operates the National Sexual Assault Hotline (800.656.HOPE, online.rainn.org y rainn.org/es) in partnership with more than 1,000 local sexual assault service providers across the country and operates the DoD Safe Helpline for the Department of Defense. RAINN also carries out programs to prevent sexual violence, help survivors, and ensure that perpetrators are brought to justice.

You can check out our FACEBOOK page to see how much we donate.

RAINN is a national leader

As the nation’s largest anti-sexual violence organization, RAINN’s work is recognized by the media, members of Congress and independent watchdog groups as a responsible leader among nonprofit organizations. Here are some of our accomplishments in Fiscal Year 2016: 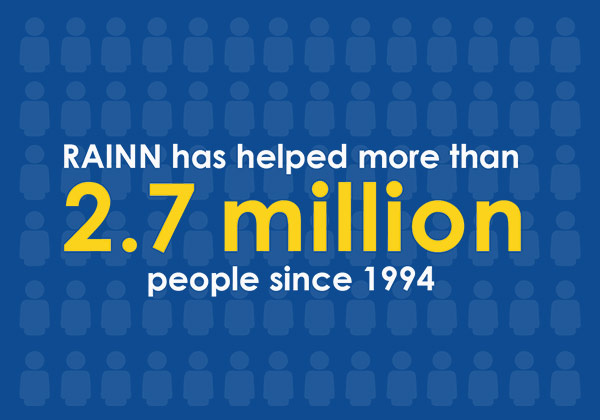 You can make a difference

There are as many ways to get involved as there are willing volunteers. Whether you have five minutes, five days, or five months, there’s a path for you to make a difference in the lives of survivors of sexual violence. No matter how you choose to get involved, know that every bit counts.

Support survivors by volunteering for the National Sexual Assault Hotline. RAINN will train you to provide live, anonymous crisis support to survivors across the country.

Incredible volunteers are raising money to support survivors of sexual violence—every day, all across the country. Donate your birthday, run a 5k, or start your own campaign. Get started today.

Spread the Word on Social Media