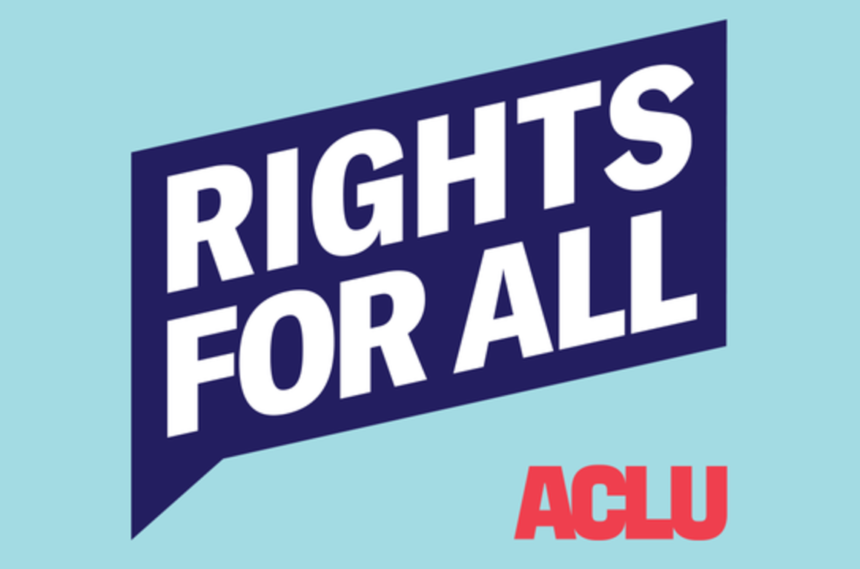 At Giving Through Jewelry, 10% of all sales are donated to a charity of the buyers choice. We realize that there are a lot of charities to choose from so we would like to highlight some of our favorites. This month’s featured charity is ACLU. Check out our FACEBOOK page at the beginning of each month to see how much was donated. 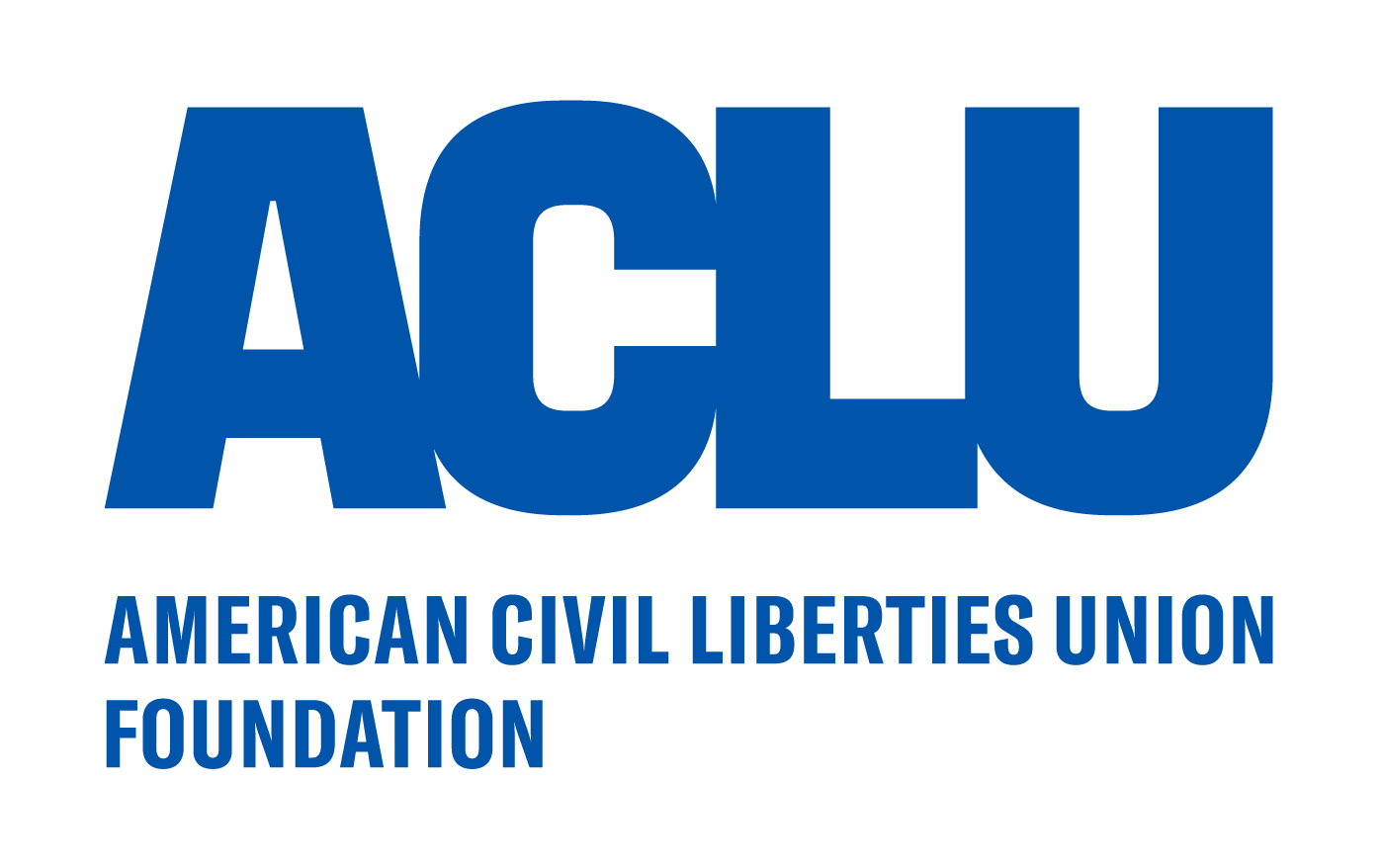 The ACLU dares to create a more perfect union — beyond one person, party, or side. Their mission is to realize this promise of the United States Constitution for all and expand the reach of its guarantees.

In the years following World War I, America was gripped by the fear that the Communist Revolution that had taken place in Russia would spread to the United States. As is often the case when fear outweighs rational debate, civil liberties paid the price. In November 1919 and January 1920, in what notoriously became known as the “Palmer Raids,” Attorney General Mitchell Palmer began rounding up and deporting so-called radicals. Thousands of people were arrested without warrants and without regard to constitutional protections against unlawful search and seizure. Those arrested were brutally treated and held in horrible conditions.

In the face of these egregious civil liberties abuses, a small group of people decided to take a stand, and thus was born the American Civil Liberties Union.

The ACLU and the Bill of Rights

The ACLU has evolved in the years since from this small group of idealists into the nation’s premier defender of the rights enshrined in the U.S. Constitution. With more than 1.5 million members, nearly 300 staff attorneys, thousands of volunteer attorneys, and offices throughout the nation, the ACLU of today continues to fight government abuse and to vigorously defend individual freedoms including speech and religion, a woman’s right to choose, the right to due process, citizens’ rights to privacy and much more. The ACLU stands up for these rights even when the cause is unpopular, and sometimes when nobody else will. While not always in agreement with us on every issue, Americans have come to count on the ACLU for its unyielding dedication to principle. The ACLU has become so ingrained in American society that it is hard to imagine an America without it.

People Power is the ACLU’s platform for grassroots action. We work with volunteers and supporters in every corner of the country to defend civil liberties and civil rights. Join us.

Indicate the volunteer team you would like to join — and you’ll receive an email  with steps to take to get started and select volunteer times. We’re so excited to have you on the team! Click Here

Post your event to the ACLU People Power map to organize and grow presence in your community. From letter-writing parties to protests and attending a city council meeting, organizing an event is an easy way to bring your friends and neighbors together to take action and advocate for change – whether in support of the Freedom Cities effort, Let People Vote campaign to expand access to the ballot, or an issue relevant to your community  Click Here

Donate to the ACLU

The ACLU has been at the center of nearly every major civil liberties battle in the U.S. for over 100 years. This vital work depends on the support of ACLU members in all 50 states and beyond.

We need you with us to keep fighting — donate today.

Contributions to the American Civil Liberties Union are not tax deductible.